It takes a while until your tastebuds get used to bitter melon; actually, it might take years. They say that you start to like bitter foods as you get older; this usually holds true for a lot of people . Along with beer, coffee, and many raw veggies, canh khổ qua is one of those foods that can’t hide its strong bitter flavour.

“Khổ qua” is the name of this melon in Vietnamese and roughly means “difficulty/hardship passed.” Most Vietnamese have no idea why it’s called that, and are surprised when asked since obviously it’s just the name of the plant.

Learn how to prepare this delicious dish through the instructions in the video. Play it all the way to the end since there is a very especial guest who give his ‘culinary criticism’ on the recipe. 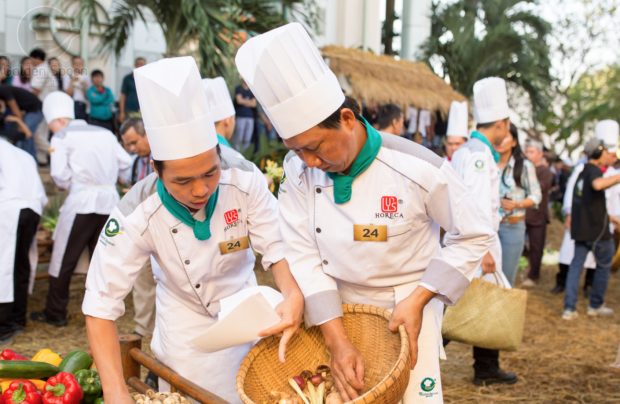 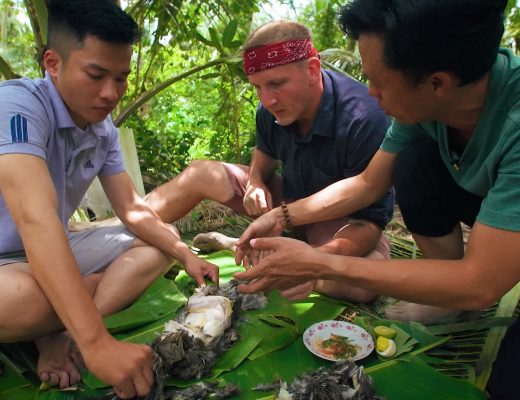 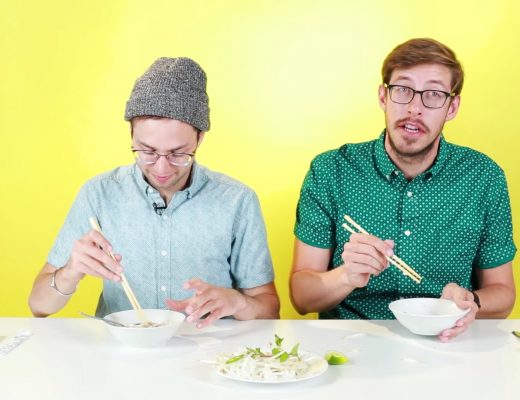